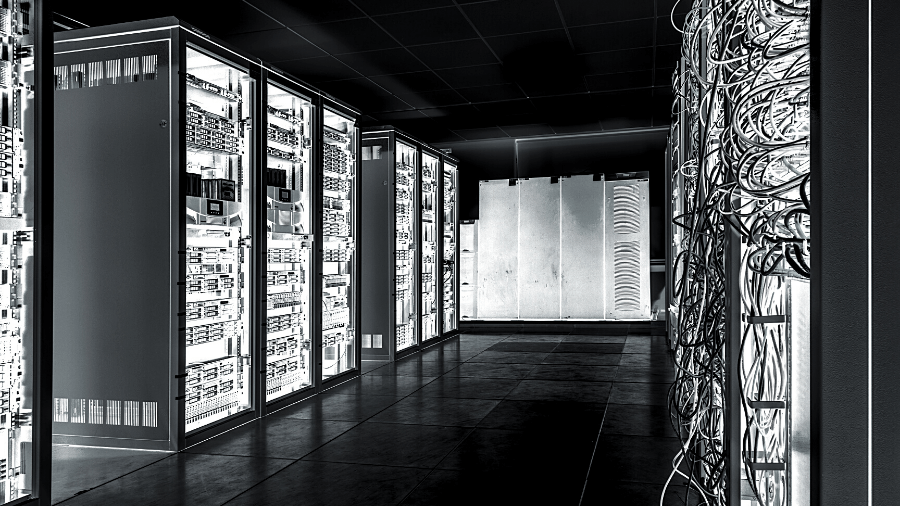 4th November 2019 saw Microsoft finally release SQL Server 2019, having first previewed it back in September 2018. It seems to have been a long time coming but now it’s here and available, there are some really interesting new features/enhancements to existing features.

Our SQL Server team highlighted some of their favourites:

Upgrading or migrating to SQL Server 2019

As with any new release of SQL Server, we suggest you err on the side of caution. If you’re thinking of upgrading or migrating to SQL Server 2019, we’d recommend waiting until Microsoft releases at least two or three Cumulative Updates before making the move.

Often the RTM (release to manufacturing) build can be quite buggy and is best avoided, particularly if you’re running mission-critical systems. For the first year of the product life cycle, Microsoft releases a Cumulative Update every month so it won’t be too long until the ‘gotchas’ are ironed out.