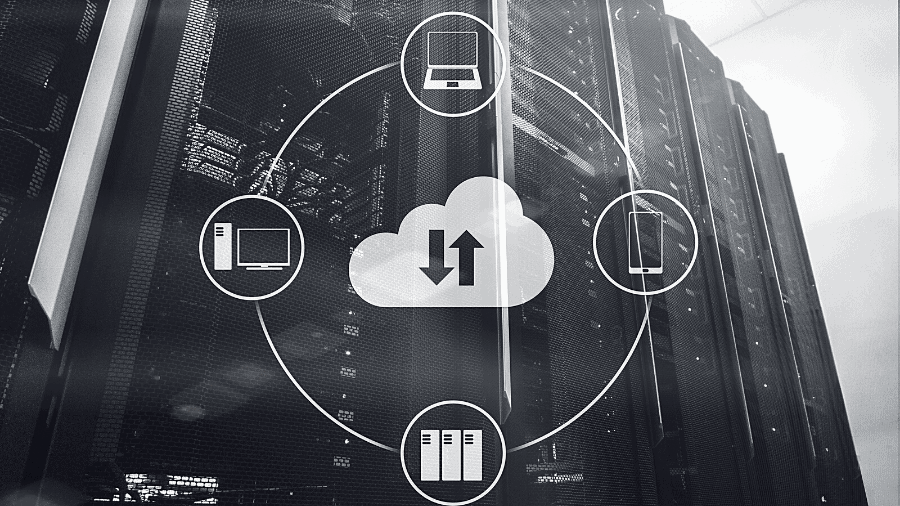 Software solution specialist Root-5 Solutions has been delivering a portfolio of efficiency-driving products for equipment management, compliance management and workflow digitisation services since 2003.

They engaged with Xynomix in 2019 for assistance with migrating part of their environment to Oracle Cloud.

Root-5 Solutions had been utilising a fully hosted Oracle database solution with a third-party provider to support their critical application but faced having their environment switched off after being told the service was to be discontinued if they did not migrate to Oracle Cloud.

Beyond migrating their environment to Oracle Cloud Infrastructure, Root-5 Solutions decided to take the opportunity to find a new database service provider with cloud expertise that could deliver a flexible service and scalable solution, whom they also felt they could establish a long term working relationship with.

“We were impressed by the Xynomix team’s hands-on approach and after further discussion decided to move to them based on their in-depth knowledge of Oracle and the quality of their communication. We liked having the reassurance that someone would always be at the end of the phone whenever needed.”

We worked closely with the client to understand their requirements and presented a cost-effective option to migrate the existing environment to the Oracle Database as a Service (DBaaS) Cloud offering with a fully managed service. It was vital that the project was completed quickly. We provided a dedicated consultant who worked in collaboration with the client’s technical team to achieve this whilst adhering to the best practices of our finely tuned cloud migration process.

The project involved using RMAN backups taken from the existing Oracle databases and copying them to Oracle Cloud, then restoring them into a pre-created DBaaS. SSL certificates were added to an Oracle wallet to allow the databases to access resources from external websites. Alongside this, the external resources had to register a NAT’d public IP address presented on the Oracle Cloud Infrastructure to ensure access.

Due to the collaborative nature of the project and knowledge shared between the Xynomix and Root-5 Solutions teams, a stable environment has been achieved which end users of the application are very happy with. The migration and move to Xynomix has provided cost-savings compared to the previous service provider and has reduced risk, giving the client additional peace of mind.

Moving to the cloud also achieved the added benefit of flexibility to switch off their TEST environment as and when they want, since it wasn’t being as heavily used as they’d believed.

“It’s a great comfort to know that our estate is being managed to such a high standard. Even last minute requests are handled very quickly. We can sleep better at night knowing Xynomix has got us covered.”

When did the project take place?

The work was carried out in August 2019.

How did the need for the project come about?

Around 18 months ago their existing contract for a fully hosted DB solution was coming to an end. At that point they did a bit of looking around and engaged with Xynomix but ultimately decided the time was not right to move, and they stayed with their current supplier. However, a few months down the line their current supplier then informed them they were removing the service. The options were to migrate to Oracle Cloud with the current provider, or take the opportunity to move to a different one. Having been impressed by our approach, they got back in touch with us and one other provider.

They were impressed by our flexible, hands-on approach, knowledge and the quality of our communication. They liked that we were always contactable and knew that someone would always be at the end of the phone whenever needed.

What was the goal of the project?

Beyond carrying out the migration to Oracle Cloud, they wanted a flexible service and a solution which would allow them to grow in the future. They also wanted to find a supplier that they felt they could stick with for the longterm.

Which Xynomix services were involved?

The project involved migrating their Oracle estate into the Oracle Cloud. Xynomix presented two options and they went for the one which they felt was the most cost-effective for their requirements. The chosen option also gave them the flexibility to switch off TEST as and when they want, which suited them as they realised this feature wasn’t as heavily used as they’d thought.

Migration of the existing environments hosted by a 3rd party, into the Oracle Database as a Service (DBaaS) Cloud offering

What was your role in the project?

Peter Moon – His day-to-day role is customer-facing, so his involvement in the project was to ensure that a certain level of service and performance was achieved. Whilst he wasn’t a resource on the project, he provided project management and assisted with user-acceptance testing once the migration had been completed.

What was the outcome of the project?

The migration and move to Xynomix has saved them money in the longterm compared to their previous contract and has reduced risk. It’s a great comfort to know that their estate is being managed to such a high standard. They can sleep better at night knowing Xynomix is on the case.

They’ve been very surprised and impressed by the level of support provided by Xynomix. Even last minute requests have been handled very quickly, which is reassuring.

The databases required access to resources from external websites. To satisfy this requirement we added SSL certificates to Oracle wallet. Oracle wallet is a container which stores authentication and signing credentials. Alongside the above, as the database servers are not accessible from the public internet, the Oracle Cloud Infrastructure presents a NAT’d public IP address that the resources had to register to ensure access.

Furthermore Xynomix flexible approach was visible throughout the project as TomCat web servers were added to the solution after the original infrastructure proposed proved not to be dynamic enough to satisfy all PROD, TEST & DEV scenarios. As a result, these TomCat web servers were implemented to use Oracle rest data services as a gateway for APEX.

We added SSL certificates to an Oracle wallet to allow for the DB systems to access resources from external web sites. These external resources also had to register the NAT ‘d public IP address which OCI presents (as the DB servers are not accessible from public internet).

In addition, TomCat web servers were added to the solution when it was established ed the originally proposed infrastructure would not be dynamic enough to satisfy all Prod and Test/Dev scenarios. These TomCat web servers use ORDS as a gateway for APEX.