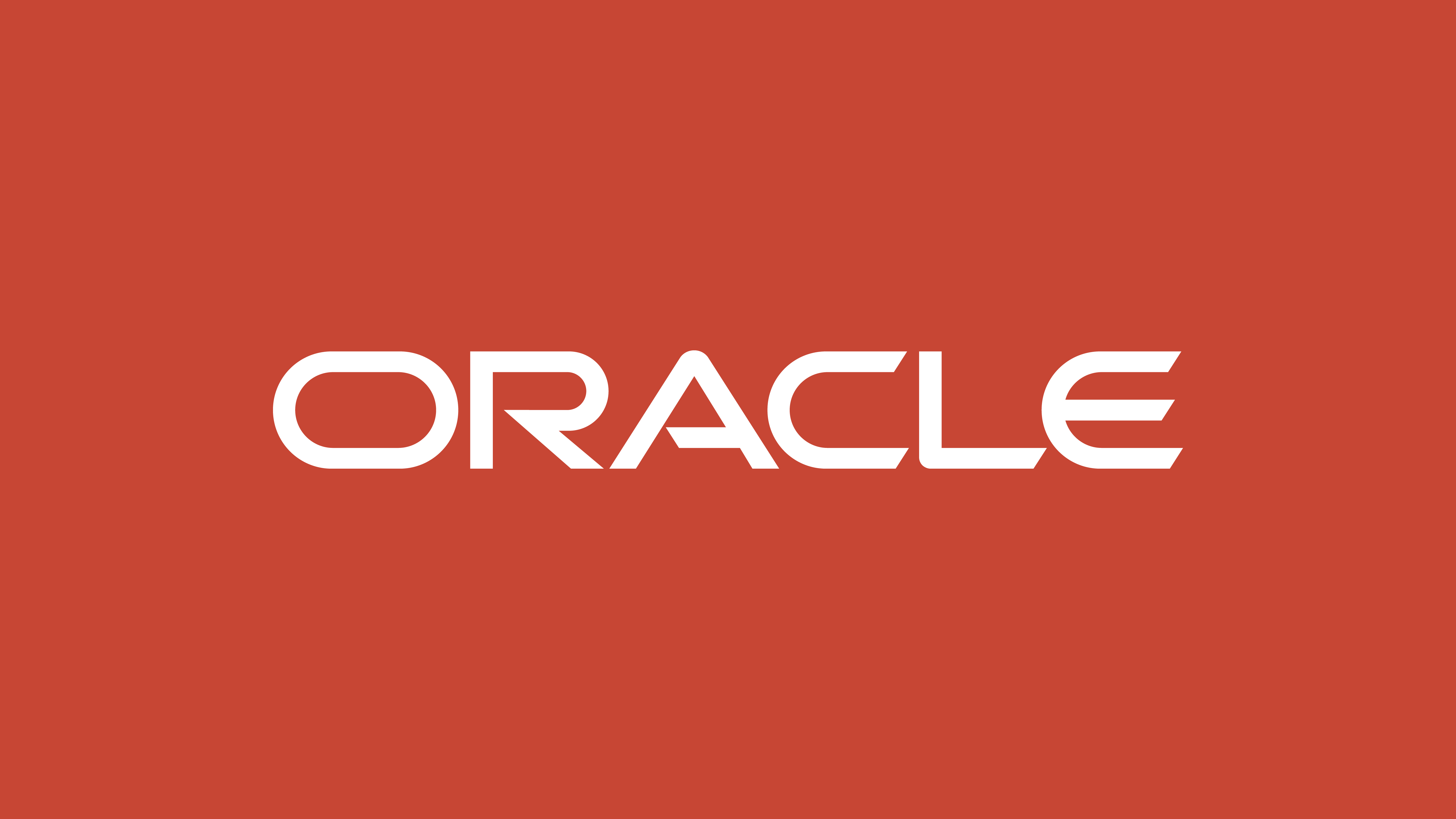 The English Premier League – football’s largest and most watched league – has partnered with Oracle as it’s official cloud provider.

Leveraging Oracle Cloud, fans of the Premier League will, as of the 2021/22 season, benefit from in-game statistics for player and team performance. As tactics on the pitch change, Oracle Cloud will deliver analytics that show fans how teams respond, as well as the predicted result.

Oracle also plans to develop more sophisticated machine learning-led technologies throughout the season, giving fans even more of an opportunity to be a part of matches on game day, whether they’re watching live or following the official Premier League social channels.

“Match Insights – Powered by Oracle Cloud” will include:

This news comes after the recent announcement that Oracle will also be working with Formula 1 team, Red Bull Racing Honda.

For more details on the partnership between Oracle and the Premier League, read the full story at: https://www.oracle.com/uk/news/announcement/premier-league-selects-oracle-cloud-infrastructure-2021-05-06/

Xynomix has unrivalled experience across the full range of Oracle and Microsoft SQL server database environments and are, therefore, perfectly positioned to offer independent enterprise-grade support to keep your critical systems up and performing perfectly. Get in touch now on 0345 222 9600 or via [email protected]