Microsoft SQL Server 2008 end of life – are you prepared? 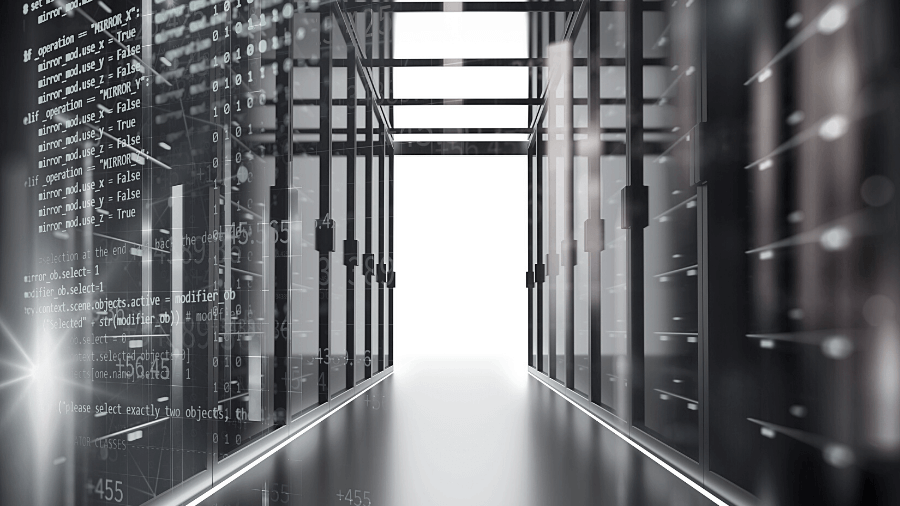 After these dates there will be no more security updates for these versions, so if action is not taken your databases and therefore your business will be at risk. The end of support already officially occured for SQL Server and Windows Server 2008/2008 R2 back in 2014 and 2015, but extended support is now also due to meet its end, rendering the two products obsolete.

With the end of life deadlines closing in, it’s important that plans are put into action to ensure your systems remain functional and protected against cyber attacks. We recommend upgrading to the latest versions of the software to continue to get regular security updates, either in the cloud or on-premises.

Businesses who migrate workloads to Azure Virtual Machines (IaaS) will have access to Extended Security Updates for both SQL Server and Windows Server 2008/2008 R2 for three years after the end of support dates for no additional charges above the cost of running the virtual machine. For many, this is an easy first step before upgrading or modernising with newer versions or services in Azure.

Those that decide to move to Azure SQL Database Managed Instance (PaaS) will also have access to continuous security updates, as this is a fully managed solution. Software Assurance is not needed to receive Extended Security Updates in Azure. Eligible customers can use the Azure Hybrid Benefit (available to customers with active Software Assurance or Server Subscriptions) to obtain discounts on the license of Azure Virtual Machines (IaaS) or Azure SQL Database Managed Instance (PaaS). These customers will also have access to Extended Security Updates for no additional charges above the cost of running the virtual machine.

Extended Security Updates will also be available for workloads running on-premises or in a hosting environment like another cloud provider.

The Xynomix team is here to provide guidance and assistance with whichever route you decide to take. As a Microsoft Gold Partner with extensive experience of implementing upgrades and migrations, we can help bring your infrastructure up to date seamlessly. Get in touch to discuss your options and start preparing today.